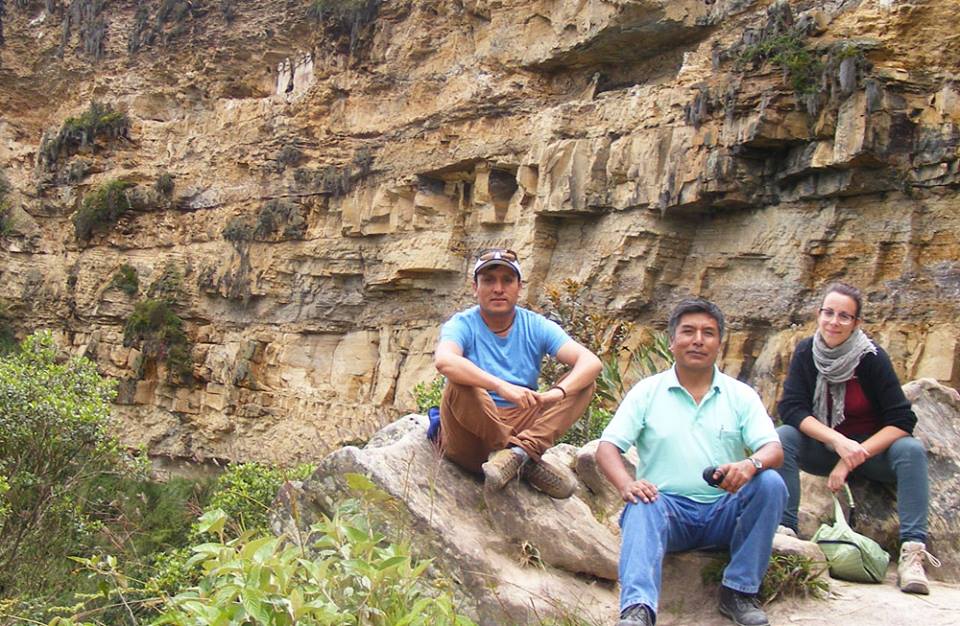 The Inca Empire is claimed to have driven massive population movements in western South America, and to have spread Quechua, the most widely-spoken language family of the indigenous Americas. A test-case is the Chachapoyas region of northern Peru, reported as a focal point of Inca population displacements. Chachapoyas also spans the environmental, cultural and demographic divides between Amazonia and the Andes, and stands along the lowest-altitude corridor from the rainforest to the Pacific coast. Following a sampling strategy informed by linguistic data, we collected 119 samples, analysed for full mtDNA genomes and Y-chromosome STRs. We report a high indigenous component, which stands apart from the network of intense genetic exchange in the core central zone of Andean civilization, and is also distinct from neighbouring populations. This unique genetic profile challenges the routine assumption of large-scale population relocations by the Incas. Furthermore, speakers of Chachapoyas Quechua are found to share no particular genetic similarity or gene-flow with Quechua speakers elsewhere, suggesting that here the language spread primarily by cultural diffusion, not migration. Our results demonstrate how population genetics, when fully guided by the archaeological, historical and linguistic records, can inform multiple disciplines within anthropology. 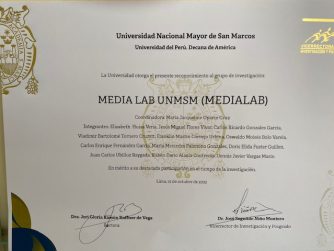 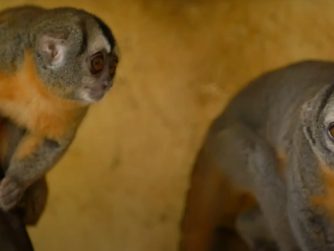 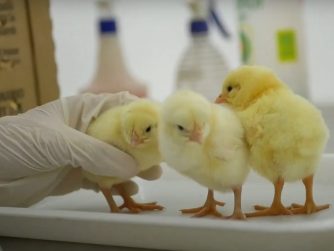 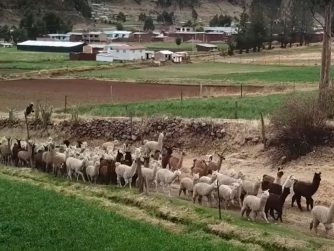 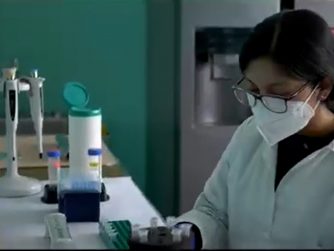 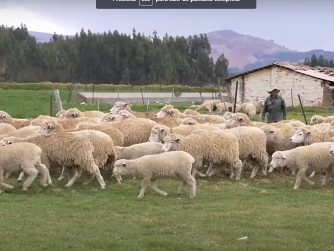